Vastu Shastra as we all know is the science which deals with the proper positioning of objects to ensure positivity in our lives. Vastu has proven to be very essential when it comes to bringing happiness into our houses and for which its popularity is increasing day by day. From bedrooms to bathrooms or puja rooms – basic Vastu rules should be followed as per some of the best astrologers in South Kolkata.

How to Know if Your House is Facing West?

West-facing houses are ideal for ensuring positive energy into our houses as they can ensure the sun rays for the longest hours of the day. Some believe that west-facing houses can bring along more wealth and prosperity into our lives – thus it is ideal for businessmen, teachers or politicians.

Contradicting with above belief, others believe that west or north-facing houses bring back luck for us. However, according to some of the best Vastu consultants in Behala, if you can follow the basic Vastu principles – you can also make your west facing houses an auspicious living space. There are no rules in Vastu that can state any direction to be inappropriate – the main thing that is worth noting is the location of your main entrance.

As per the general analysis, west-facing houses are ideally suited for children’s room; dining room, study room, bedroom and puja room. However, it is not recommended to place the bathroom, guest room, girls’ bedroom and other water bodies in the west direction.

Given below is a comprehensive analysis for west-facing houses as per Vastu Shastra:

Position of the Main Door and Windows

As per Vastu, mid-west or entrance door facing the northern part is ideal for houses. However, it is also recommended to remove any dustbins near the main doors and include some metallic structure near them like nameplates or bells.

As per windows are concerned, it is always recommended to place them in the northern or in the eastern direction to enhance the flow of energy.

The rooms for children should ideally be placed in the north-west, west or in the southern direction – with wardrobes in south/west and door in the east. West direction is believed to bring energy to the children, which is extremely important for their study.

Living rooms should ideally be placed in the northeast, northwest, north or the eastern direction. It is also recommended to place any heavy furniture in the room in the west or the south-west direction.

You can get over the worries about your west-facing home by following some of the tips mentioned above. Apart from that, there are some interior designs companies who hires some of the best Vastu consultants to look over the Vastu factor and whom you can also contact before planning an interior for your house. Interior designers can provide a total solution along with Vastu Shastra analysis and they are worth being considered for such Vastu-friendly interior planning and execution. 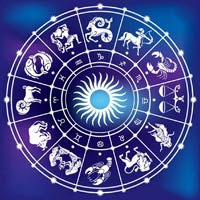 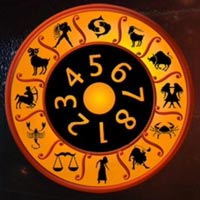 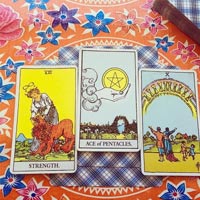 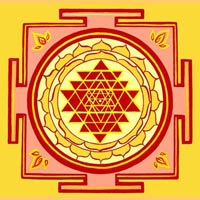 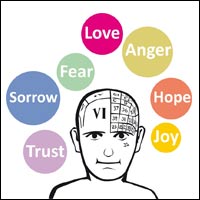 Know Why Smt Parama Thakur is Regarded As One of the Best, Famous & Top Astrologers in Kolkata, Burdwan, Durgapur, Siliguri and West Bengal (WB)

Smt Parama Thakur is regarded as one of the best astrologers in Kolkata, Burdwan, Durgapur, Siliguri and the entire West Bengal because of the following reasons:

Best astrologer in Kolkata. Solved all of my problems as a sister and not just an astrologer. I am assuring you that you can get the full solutions for your problems. Just Consult "Smt Parama Thakur"

She is indeed a very good and knowledgeable astrologer, as she has solved all my problems within a short period of time, and that too with very less expensive remedies.

I know Parama from her childhood. She is like my daughter and there is no other privilege than to have a famous astrologer like her within our family. I have seen how she has provided her ultimate efforts on mastering astrology. Over the years, she has protected our family with is genuine knowledge on modern astrology which is trusted by all of our friends and family members in Kolkata. I would like to tell everyone to try her consultations at least once and then decide. I am sure you won't get disappointed.

Sincere and reliable astrologer. Parama madam is that person who will listen to your problems and propose the best solution for them same. It has been seen that most people got value from the consultation itself. Also, not forget, she always recommends very cost-effective remedies that anyone can afford.

Smt Parama Thakur is regarded as the best-trusted and highly recommended astrologer in West Bengal. That's because of the genuineness she provides in astrology, palmistry and numerology.

Very honest ane reliable astrologer for females in Behala ane nearby areas. She listen to everyone's problems very carefully ane provide the right solution for them at best prices.

Manage Cookie Consent
To provide the best experiences, we use technologies like cookies to store and/or access device information. Consenting to these technologies will allow us to process data such as browsing behavior or unique IDs on this site. Not consenting or withdrawing consent, may adversely affect certain features and functions.
Manage options Manage services Manage vendors Read more about these purposes
View preferences
{title} {title} {title}